Eight InLife Gold Eagle Scholars from the University of the Philippines (UP) Diliman recently graduated with flying colors.

“My father does not have a stable source of income so my aunt would help us in our everyday expenses. But my school expenses had never been a problem because of my Gold Eagle Scholarship,” said Malonzo.

She added that her monthly allowance also allowed her to help in the family’s expenses.

“My goal when I entered UP was just to learn and know as much as I can. Studying in the premiere university can really be overwhelming and intimidating. Coming from a small public school, I knew that I did not have the same excellent academic background my classmates, from private and science high school, had. Hence, I had to work doubly hard. But this is not new to me since my mother has always taught and shown me the importance of hard work,” she said.

According to InLife Foundation Program Manager Teresita T. Melad, education lies at the heart of Insular Foundation, the corporate social responsibility (CSR) arm of Insular Life. “Through the Gold Eagle College Scholarship Program, the foundation invests in education, which is an enabler of opportunities for the less fortunate but talented and determined young learners.” 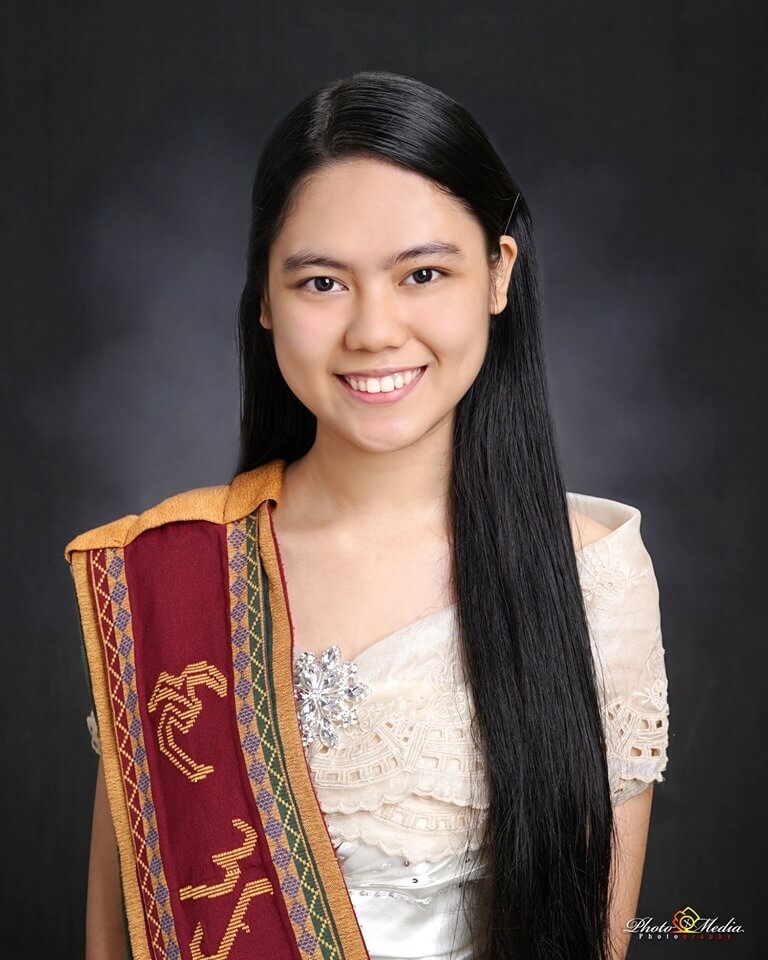 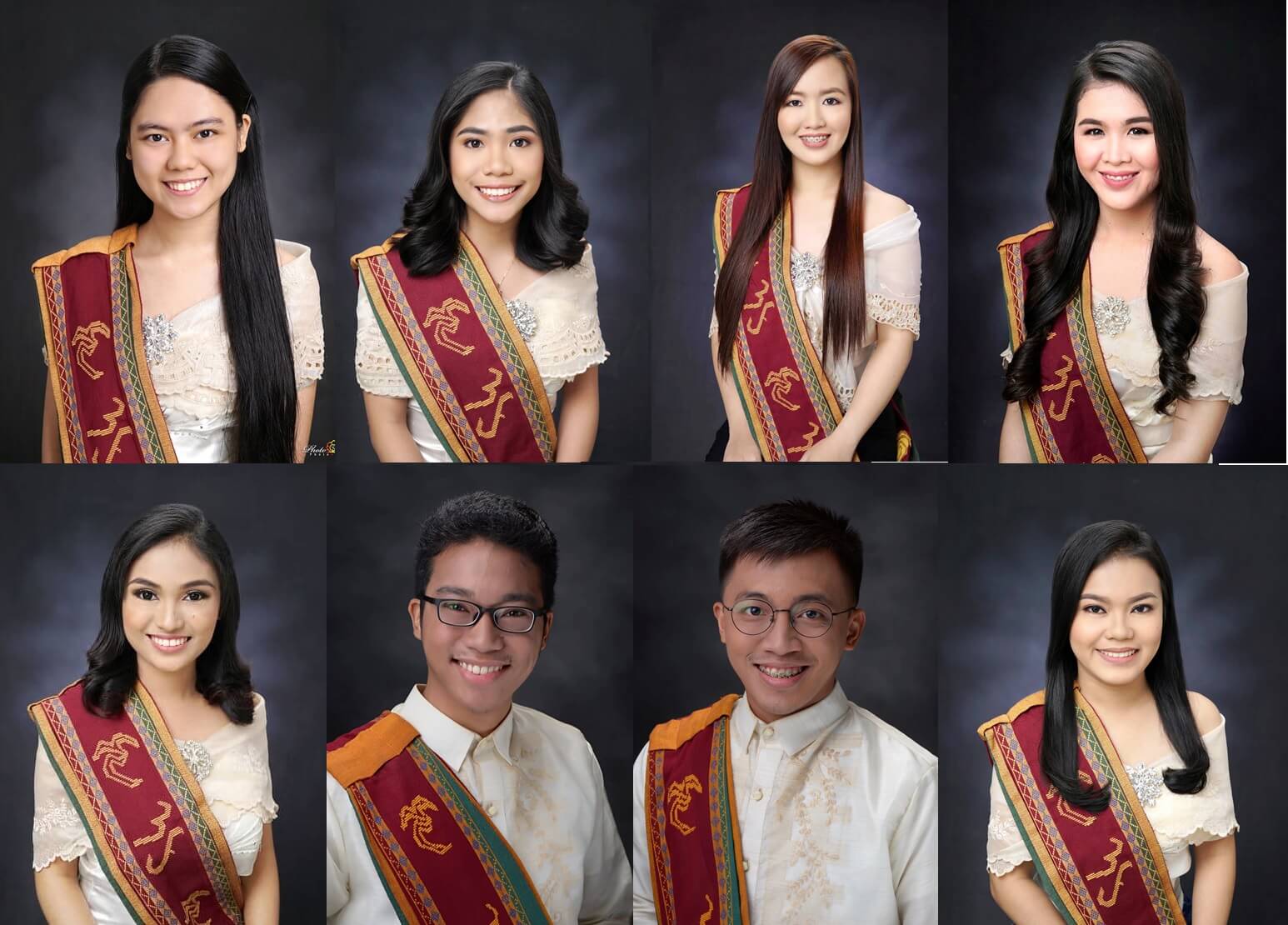