A year after the liberation of Marawi, Insular Foundation, together with Save the Children Philippines launched the “Balik-Marawi, Balik-Eskwela” project for the benefit of 1000 displaced school children in the war-torn province.

Chairman and President of Insular Foundation, Ms. Nina D. Aguas, said last year when Marawi was declared an armed-conflict zone, the Foundation gave an immediate educational response in the form of Temporary Learning Spaces and back-to-school kits to the affected school children. This year, we are giving the same form of help through this project with the hope that basic education is kept unhampered and accessible.

Insular Foundation Chairman and Vice-Chairman, Ms. Nina D. Aguas and Ms. Mona Lisa B. Dela Cruz, respectively, and the Chief Executive Officer of Save the Children Philippines, Atty. Albert Muyot, sealed the partnership with the signing of the MOA  on October 17, 2018. Insular Foundation will be providing P1.9 Million in funding that will benefit20schools with school materials such as teacher’s tables, children’s armchairs and teacher kits for Early Childhood Care and Development (ECCD).

According to the Child Protection Rapid Assessment (CPRA) of the Department of Social Welfare and Development (DSWD), at least 86,000 children were affected by the siege with an estimated 22,700 of them still missing out on their classes. The war left deep psychological scars to the affected children as they suffer from psychological stress, sleeping problems, nightmares, withdrawal, lack of focus and feelings of guilt.

“We know that there is still much to be done in Marawi, and this [project] is Insular Foundation’s contribution to the efforts and resources of the government and other organizations in rebuilding a better and war-free Marawi, said Ms. Mona Lisa De La Cruz.”

Insular Foundation is once again putting into action  its commitment to creating an enabling environment for Filipinos towards total human development through  its continuing  educational intervention to Marawi. 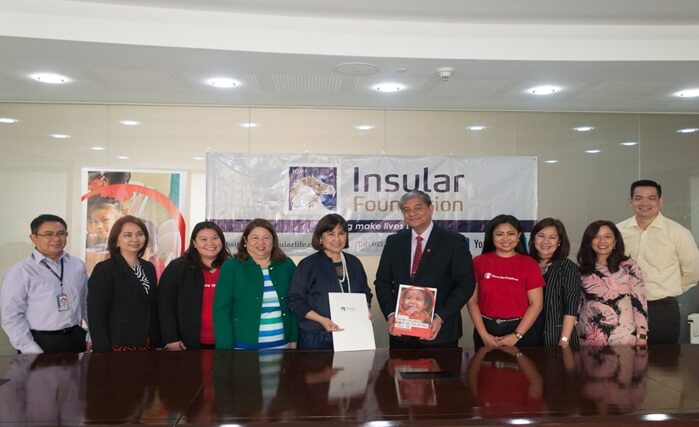 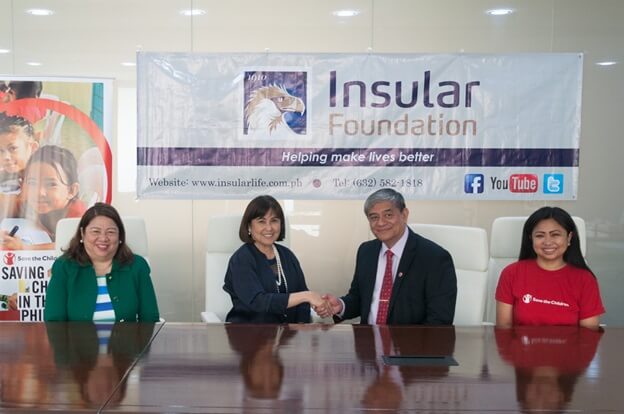